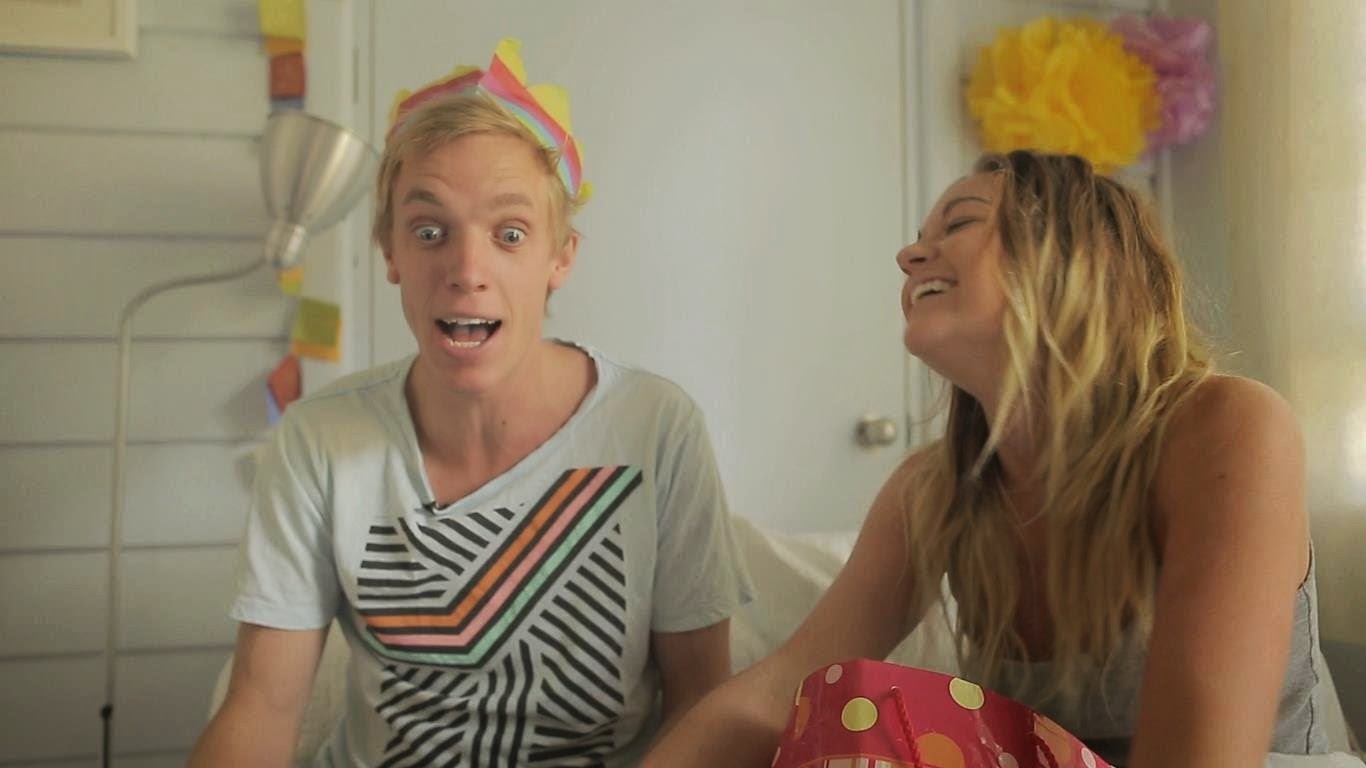 Here is comedian Frenchy's music parody of the American Red Food posted last night. Produced by LAWW Media- a close ally of BM & a potential film wing. What the film lacks in subtlety it exudes in vitality & in the outrageous way it kicks the balls of the phoney imported commercial 'icon'. I unfortunately, caught some of the ads for the show 'The Voice' when I was flipping between ABC & SBS but have never actually watched the shit. The clip has about 25,000 hits already. Caution: Strong language warning. 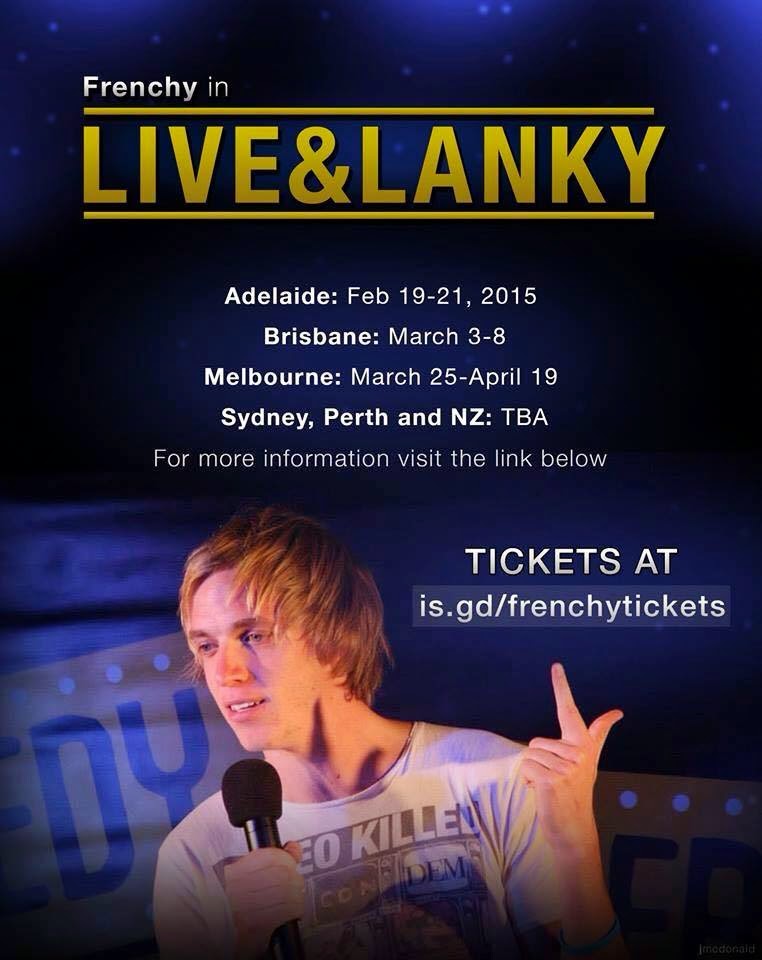 Frenchy's latest Wollongong gig and a link to his recent Youtube series: