The Commercialisation of Saint Ned (The ebay icon) 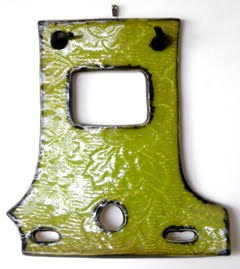 Some years ago- I can't remember where or when or why I purchased the above ceramic wall plate. It is a beautiful, well crafted work of art which shifts as you move it in the light but paradoxically alludes to one of the most iconic but violent incidents in Australian's post-invasion history: the Ned Kelly Victorian shootout from the late 19th Century.

The Australian outlaw Ned Kelly was 25 years-old when he was hanged in Melbourne Jail in 1880 for the wilful murder of a nasty & crooked cop: https://en.wikipedia.org/wiki/Ned_Kelly Since then, Ned Kelly has become an anti-establishment hero in Oz and has been used to sell everything from condoms to bongs to pizza. 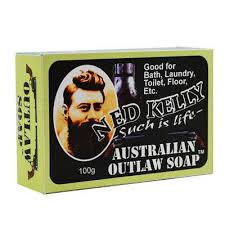 I spent an irretrievable hour on eBay yesterday and tried to uncover some of the best gems available online to help pass the time in our present contagion. In this post I'm not trying to take the piss out of Ned Kelly & his sizeable legend but only to point out there's always a buck to be made out there by a growing class of crass, opportunistic entrepreneurial geniuses. 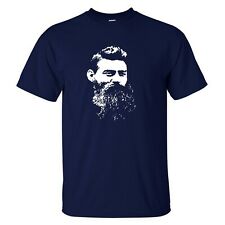 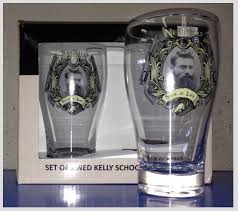 I would like here to simply document some of the odder, more interesting Ned Kelly related phenomena available online.

(1) To start with- let’s take car air-freshener. Wouldn’t Ned love this shit galloping on his horse through the bush? 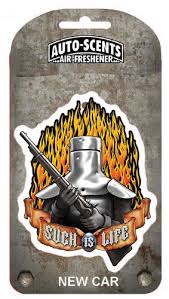 (2) How about a heat-stencilled cheese board for the aspiring middle class outlaws out there: 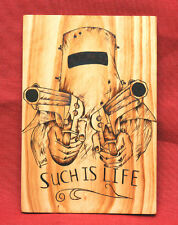 (3) or perhaps an iPhone cover 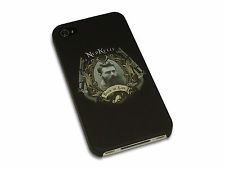 (4) or a Ned Kelly Thermometer 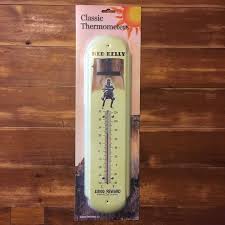 (5) Or for those in love how about a lovely bracelet? 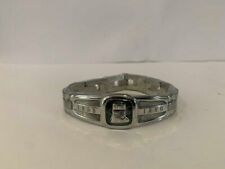 (6) or a table placemat of his trial? 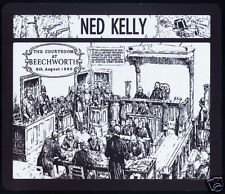 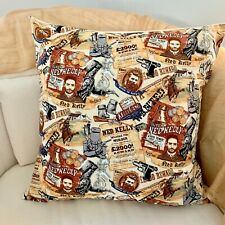 (8) For bookworms, wouldn't you die for a Ned Kelly bookmark? 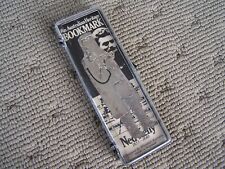 (10) Wait there's more!! For pissheads, why not invest in a hip flask? 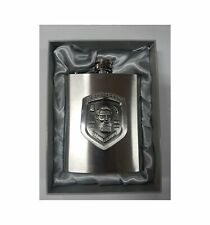 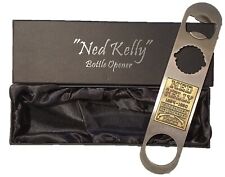 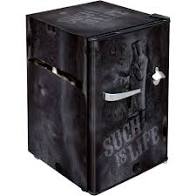 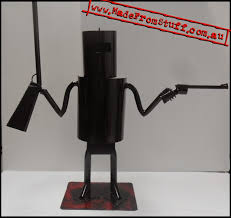 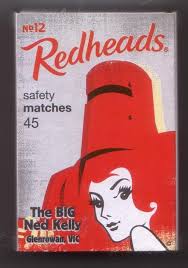 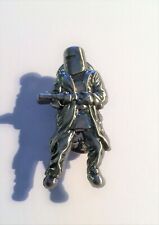 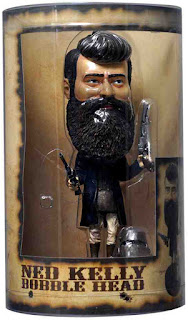 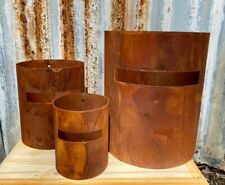 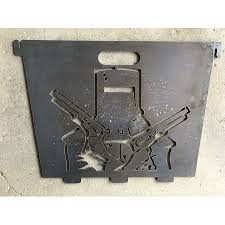 (21) For the sentimental, how about a birthday card? 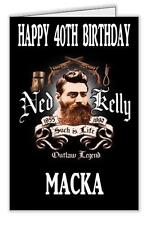 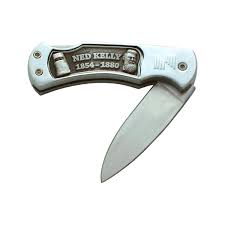 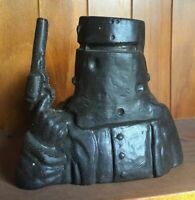 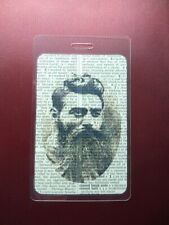 Here are possibly the TOP FOUR in the worst of the worst in the Ned Kelly iconography:

How about a Ned Kelly Cuckoo Clock? 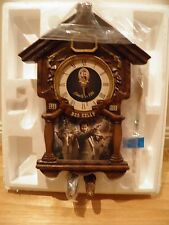 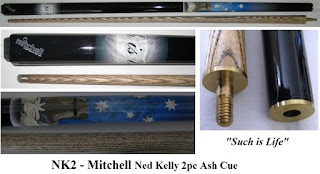 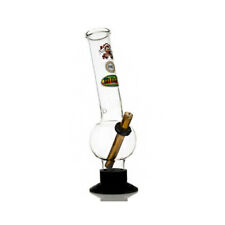 How about a pictorial representation of Ned's skeletal remains lying in his unmarked grave?

Let me know what you think. Have you found worst stuff?
Posted by BOLD MONKEY at 6:04 PM